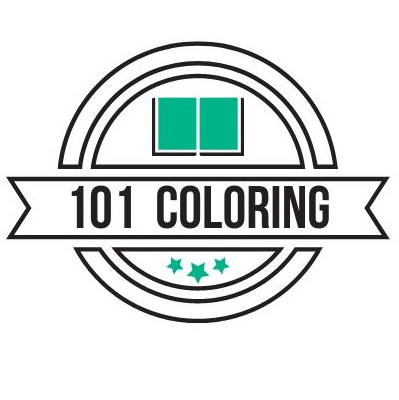 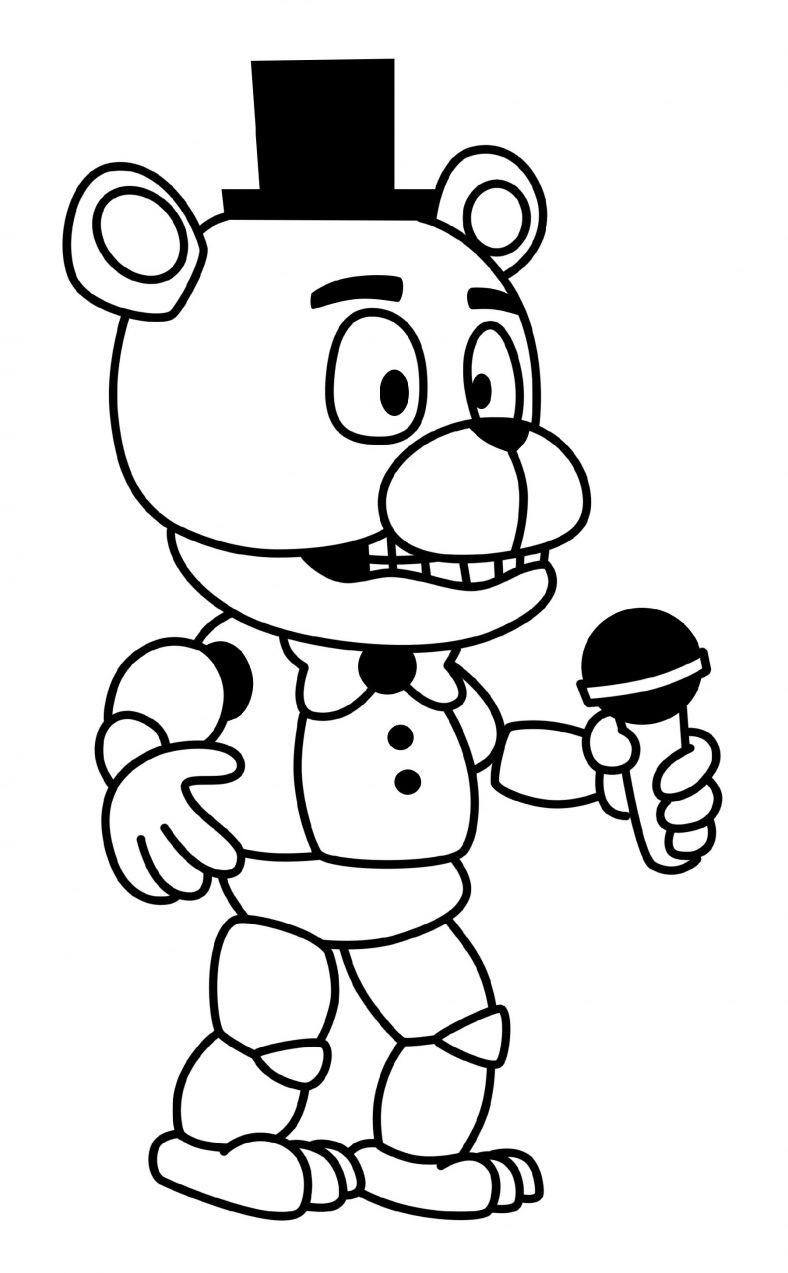 Are your kids the ultimate FNAF fan? If your kids are a fan of the Five Nights at Freddy’s series then these free and printable FNAF coloring pages are perfect for your kids to spend their leisure time. The pages will be so attractive to them. It can be so since the character to color is a media franchise which is based on the indie video game series. Bring the game to life with your own color interpretation! Just like playing the game, coloring it is also a fun game and you can do with your friends and be creative, just click on the image to view the coloring page of the FNAF. 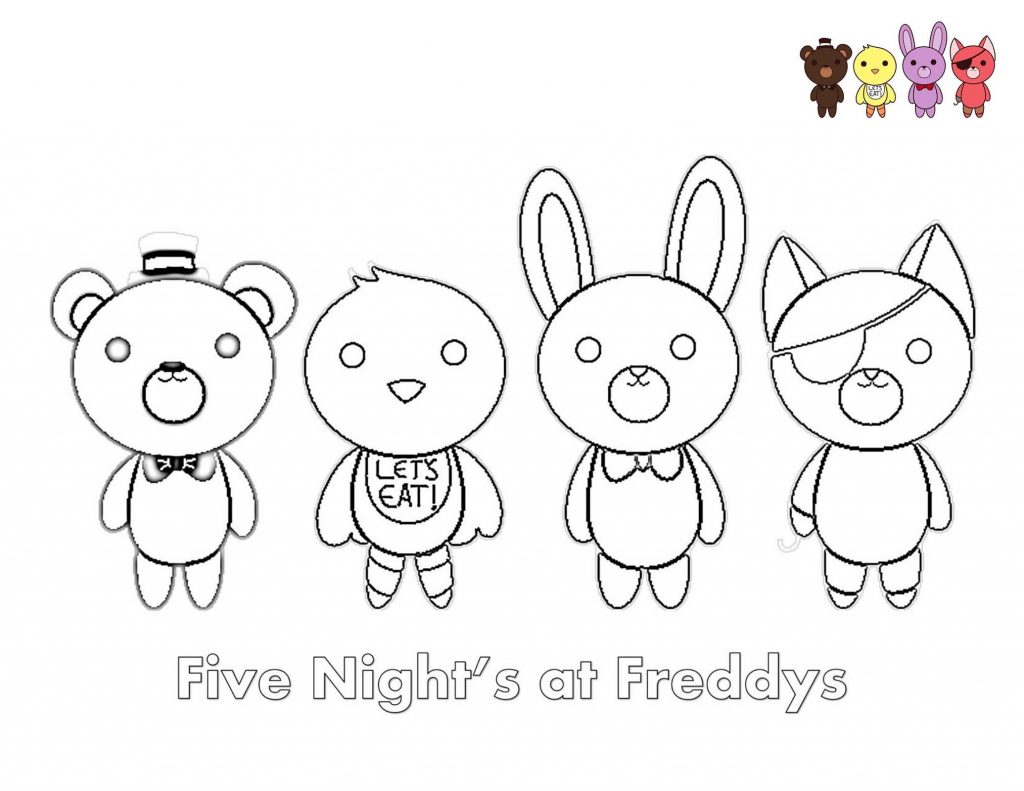 Five Nights at Freddy’s is a media franchise based around an indie video game series created, designed, developed, and published by Scott Cawthon. The series is centered on the story of a fictional restaurant named Freddy Fazbear’s Pizza, a pastiche of restaurants such as Chuck E. Cheese’s and ShowBiz Pizza Place. The characters available on the page are various and you can choose which one to give to your kids. Explore the FNAF coloring pages in the images below! 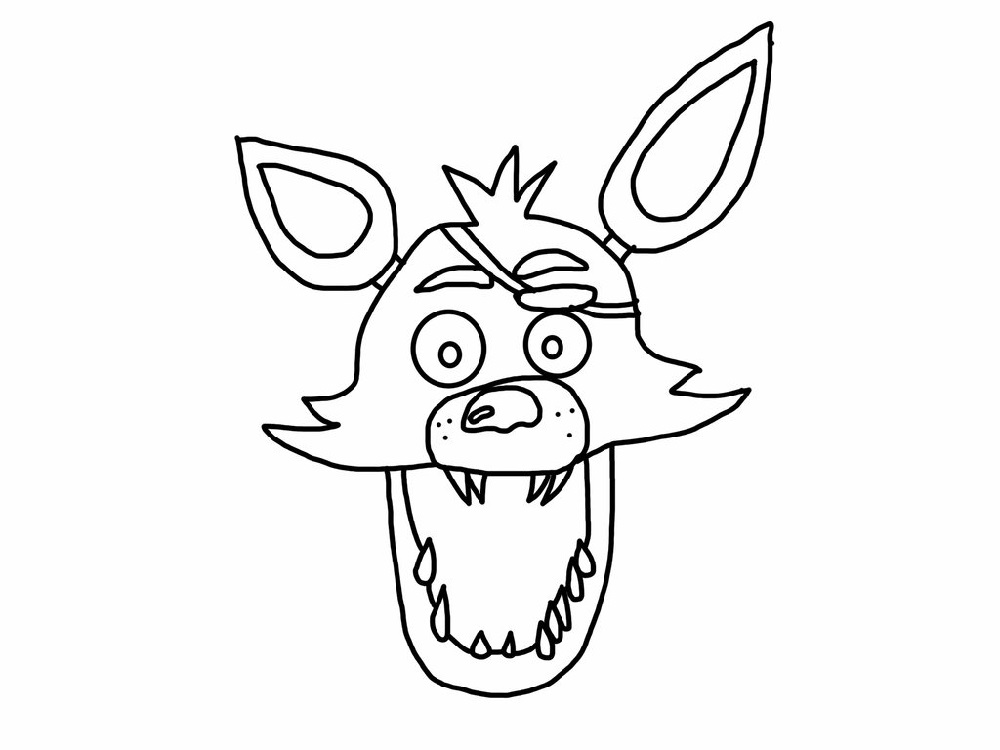 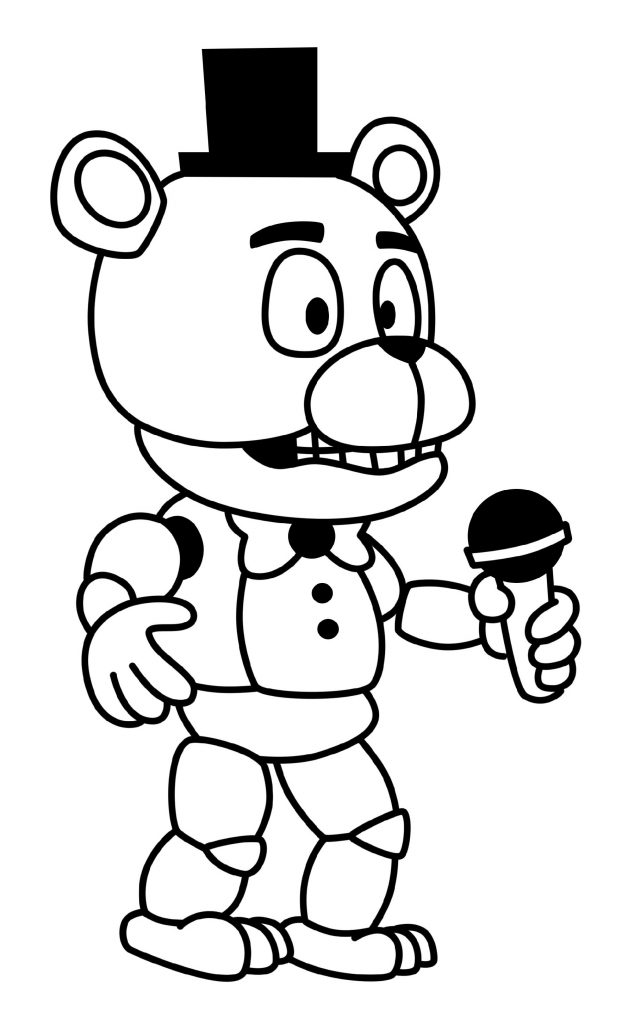 There are five high quality Five Nights at Freddy’s coloring pages for your kids that are printable and free in one click. Find and print the best Five Nights at Freddy’s coloring pages for kids & for adults by clicking the image. In addition, the line art of FNAF has nice look and cute characteristic. So, you can offer these printable pages of line art to your kids to color enjoyably. 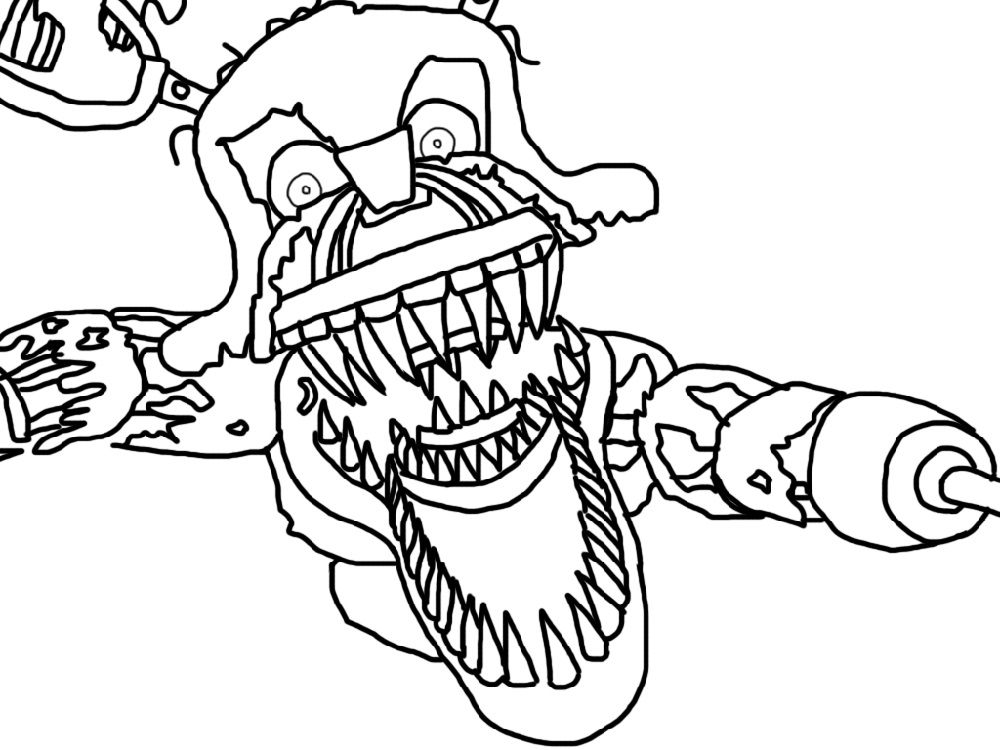 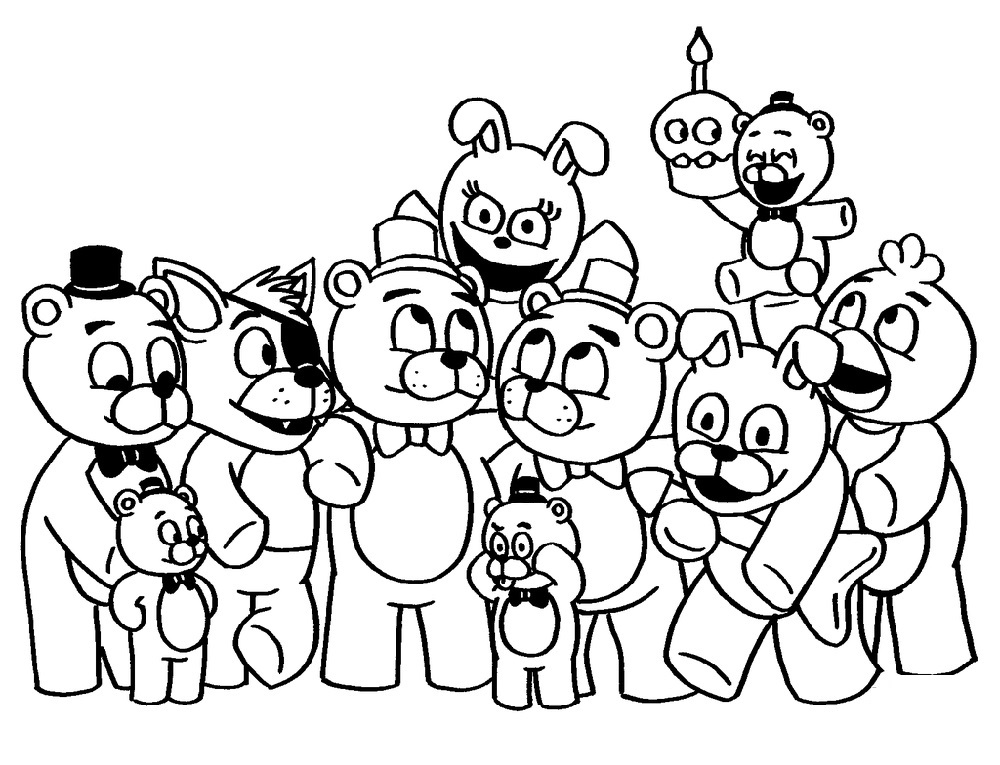 We’ve got a growing selection of Five Nights at Freddy’s coloring sheets. All of the pages are free to download. Check back often for new content. Click on the image to print out a paper version of the content!