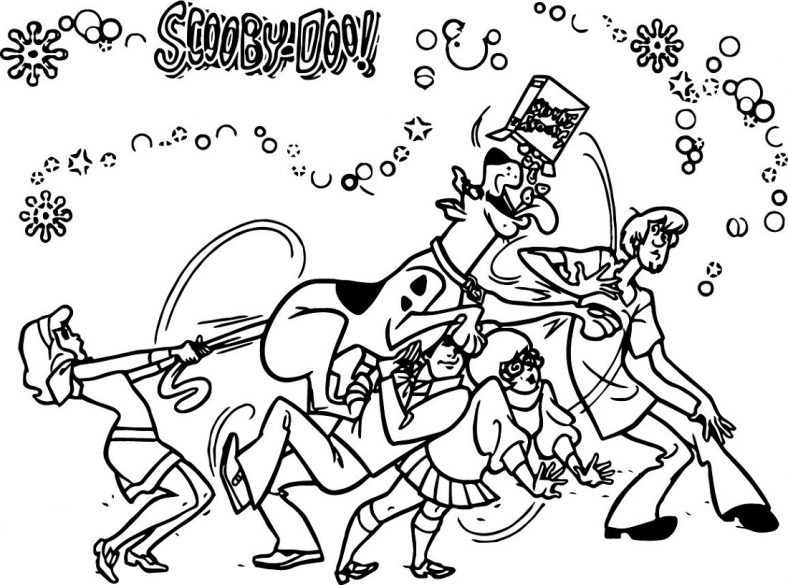 Engage yourself and the kids in the thrilling mysteries of Scooby-Doo comics with meticulously drawn cartoons of the protagonist talking dog along with his companions. Children will be excited to relive the adventures of the series while putting color to the free and unique Scooby Doo coloring pages. Let us discover the various characters and situations with our free Scooby-Doo coloring sheets to print. 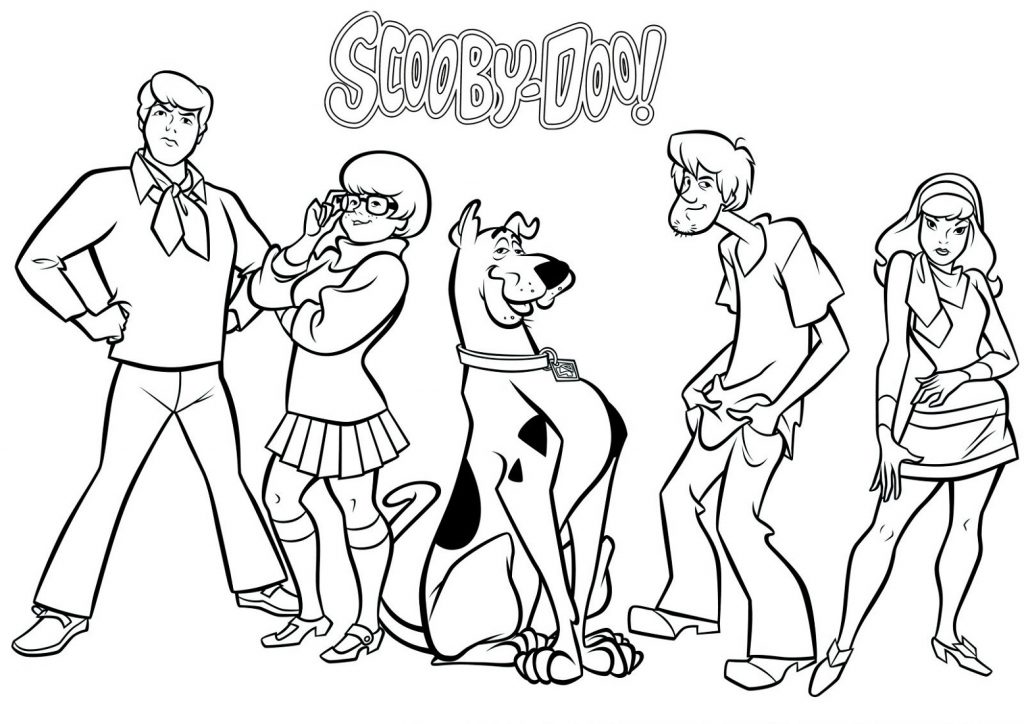 Scooby-Doo belongs to an animated cartoon series produced initially by American Hanna-Barbera productions and later by Warner Bros. Animation. From being a television serial, it was later adapted as made-for-TV movies and theatrical films. Immensely popular amongst children and teenagers, the series features 5 main characters – Fred Jones the leader, danger-prone Daphne Blake, Velma Dinkley the sharp analyst, Norville Rogers ‘Shaggy’ and the main hero, the talking dog character that belongs to the Great Dane species named Scooby-Doo who shows courage only when in danger. The show was mainly about the antics of these five characters as they attempted to solve mysteries supposedly involving supernatural creatures. 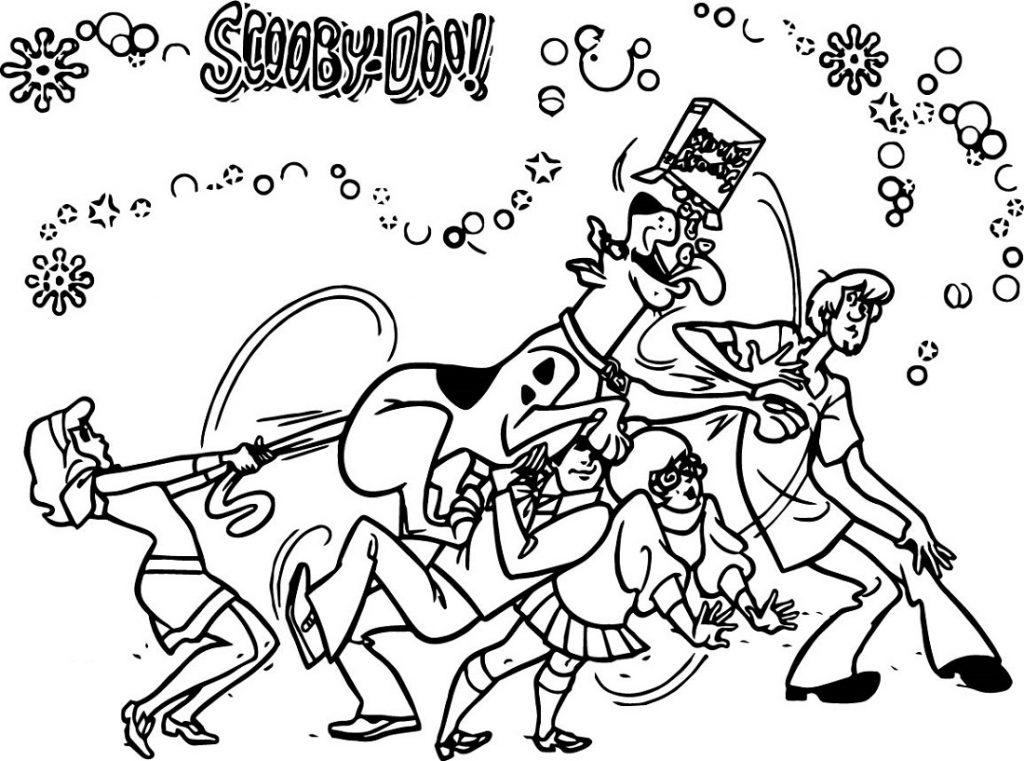 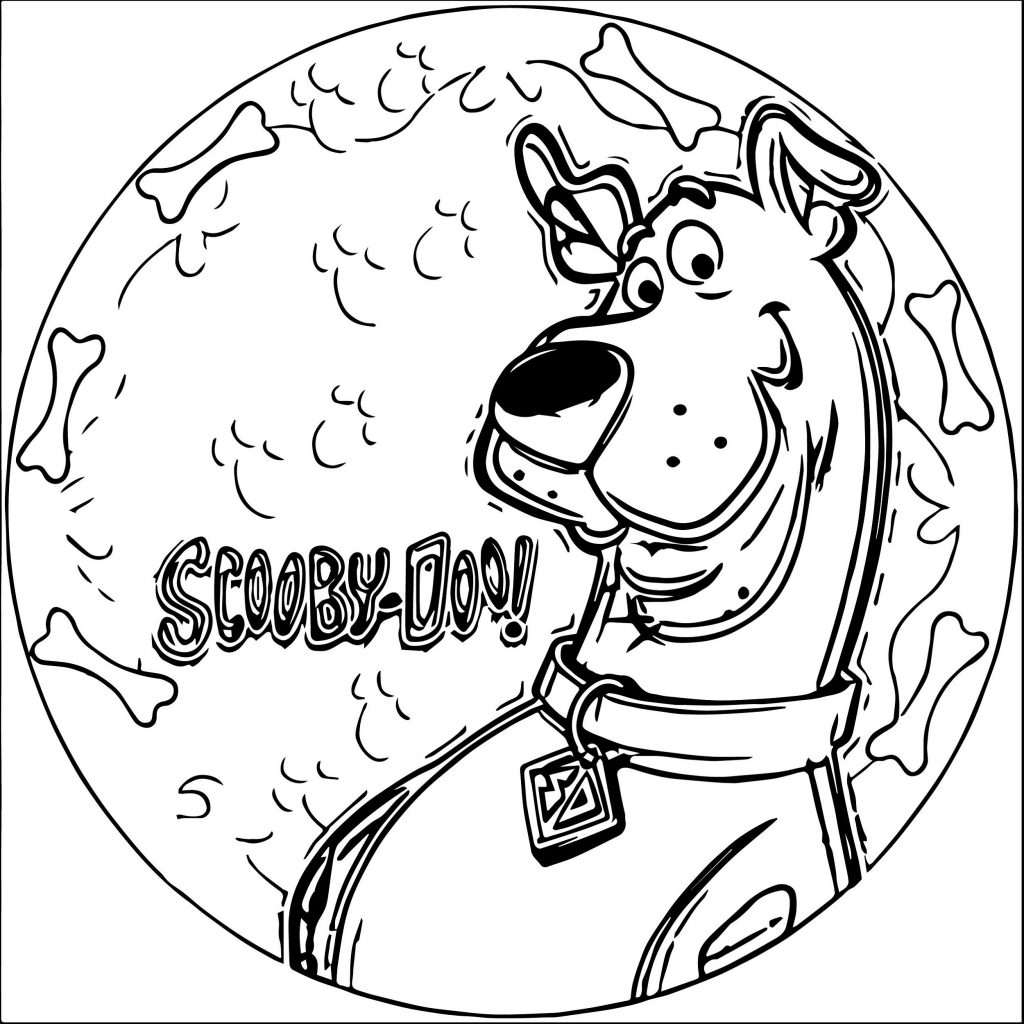 The immense success of the original series inspired many follow-up and spin-off shows as well as several direct-to-video films, telefilms, and two theatrical feature films produced by Hanna-Barbera and Warner Bros. Animation. Different shows from the series are still aired on several kids’ channels in various countries. 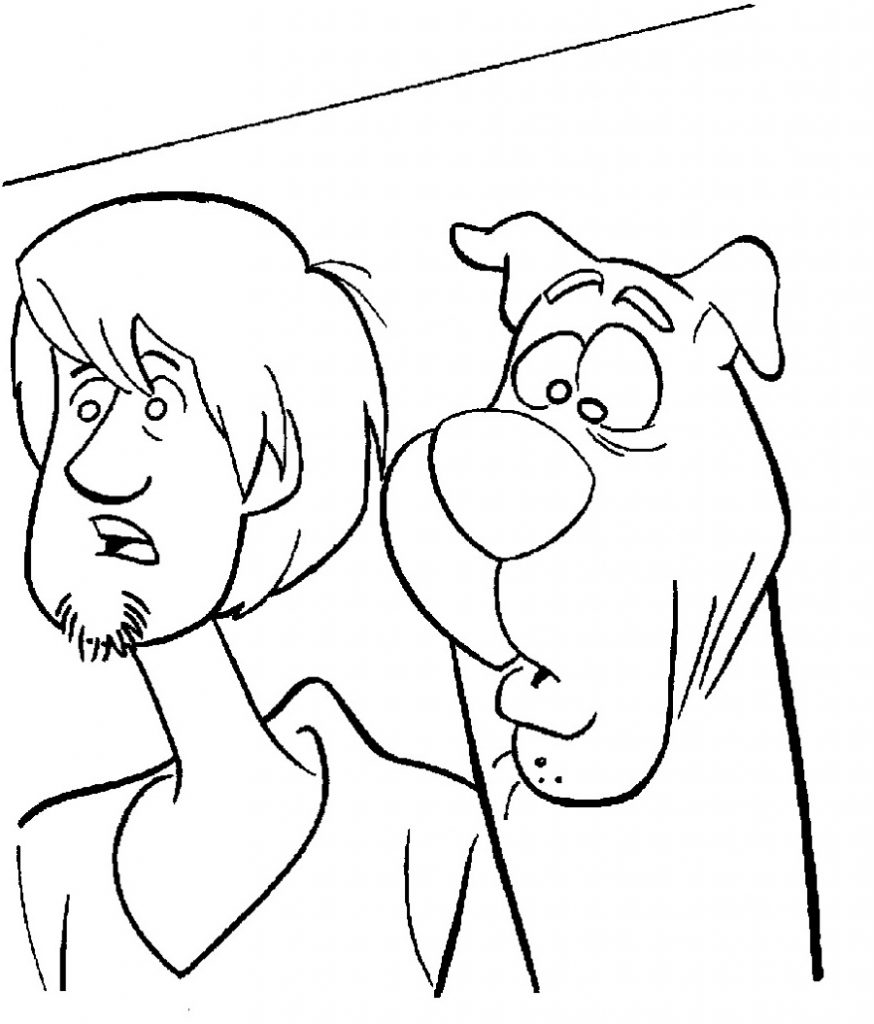 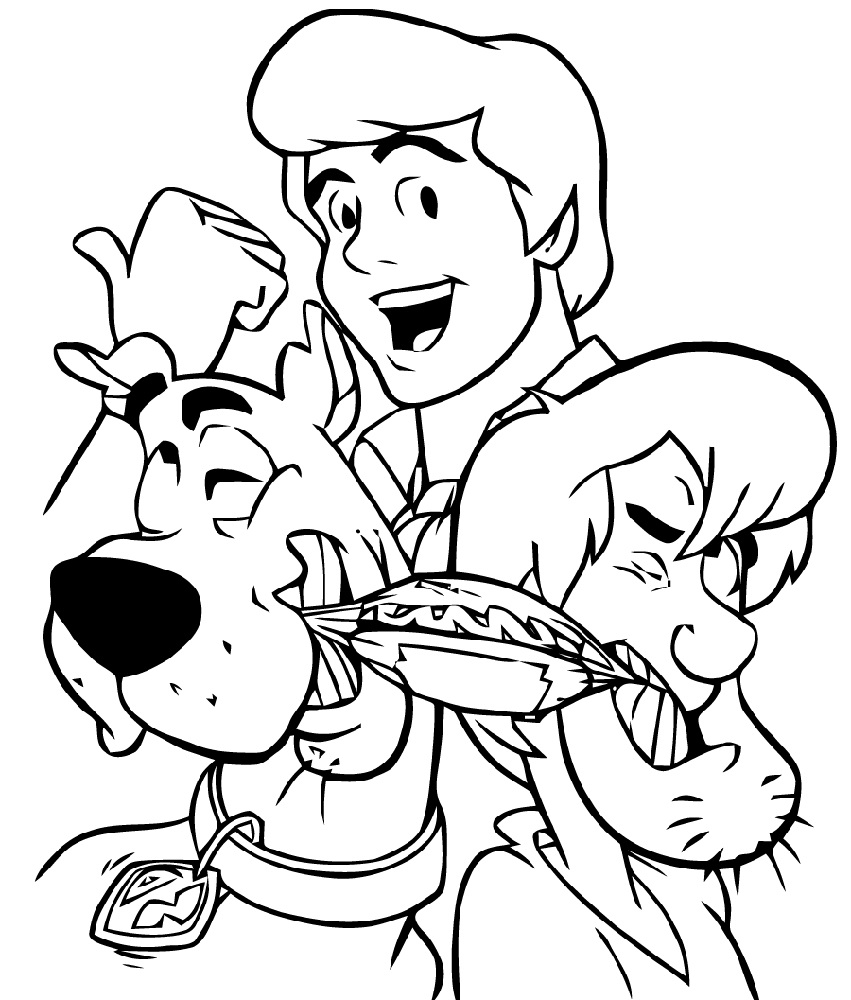 There are plenty of scenes for you to have a great time coloring in, and you’ll get to use all manner of fun colors and art mediums when filling in these pages. This beloved character has delighted audiences both young and old for decades, and these free Scooby Doo coloring pages for kids are the perfect way to have some spooky coloring fun!